With reports from Helsingin Sanomat, Nokia’s Board of Directors proposed Risto Siilasmaa as its new chairman. Siilasmaa is known well as the founder of Helsinki based computer security company F-Secure. 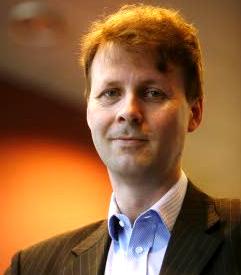 Nokia’s Board of Directors should publish proposals on Thursday, January 26 for the new size of the contribution to the May Annual General Meeting after the interim report. According to the Nokia’s current Chairman Jorma Ollila, the Nomination Committee will meet later this month to decide on its proposal for a new board chairman.

The major fact that Siilasmaa is selected and chosen as a successor for Ollila, as he knows the industry very well and also has acquired experience with telecom operator Elisa as chairman of the board.

I2Mag will shortly bring you the updated story on Nokia’s further decision on the selection process.