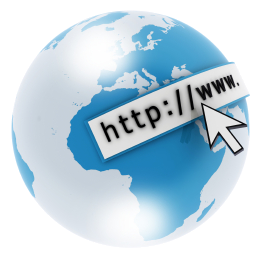 Netcraft latest survey revealed that it had received responses from 644,275,754 sites, giving a rise of 31.4M hostnames (5.1%) since last month, and 644 million active websites on the Internet. The Netcraft Web Server Survey is a widely respected survey that attempts to contact each and every website that is accessible on the Internet. Netcraft’s primary goal is to determine web server market share

Word “billion” is seemed to be a lot but when we talking about internet it are to be very small. Apache is an established standard in the online distribution of website services, which gave the initial boost for the expansion of the World Wide Web, continued to increase hostnames this month with an expansion of 22.5M and converse to last month, and was able to increase its market share by a third of a percentage point

Nginx had another good month and experienced an increase of 4.7M hostnames or 7.82%with all other major web server vendors showing higher growth than Microsoft’s 761k increase, Microsoft recorded a fall in market share of half a percentage point. The gap between Microsoft and nginx now stands at 23.6M hostnames.

Among the Million Busiest Sites, Apache again suffered a small dive in market share this month, losing 1,700 sites, extending a trend that dates back to August 2011. Microsoft gained 110 sites making this the first time it has recorded an increase since June 2010. Nginx continued to increase its market share and gained 1.2k sites, whilst Google suffered a small loss of 289 sites.