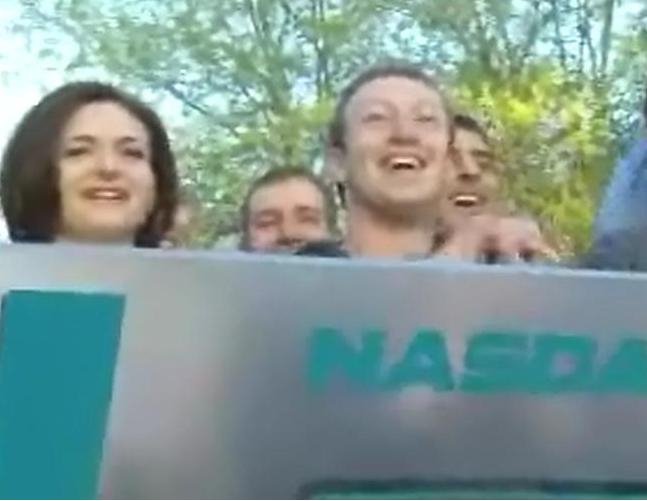 Facebook while starting the first day of trading experienced delays due to the glitches and intense demand that accompanied social network’s initial public offering listing over on which Nasdaq chief executive Robert Greifeld on Sunday acknowledged design problems with Nasdaq’s technology. Maryland-based investor Phillip Goldberg sued the Nasdaq stock exchange over mishandling of the Facebook IPO on May 18, strongly urging that because of Nasdaq glitch it leads to investors lost money.

Eric Noll, Nasdaq’s head of transaction services, said the exchange “by no means would have gone forward” with the much-anticipated offering had it known problems would disrupt a “normal trading day,” according to an account of the conference call reported by the Wall Street Journal. “In retrospect, it was incorrect,” Noll said.

Noll said in a later statement to CNET: “My intention was to make clear that we believed we had a good solution in place, and that if we had known that our solution was inadequate, we would have fixed the issue with the right solution before going forward”.