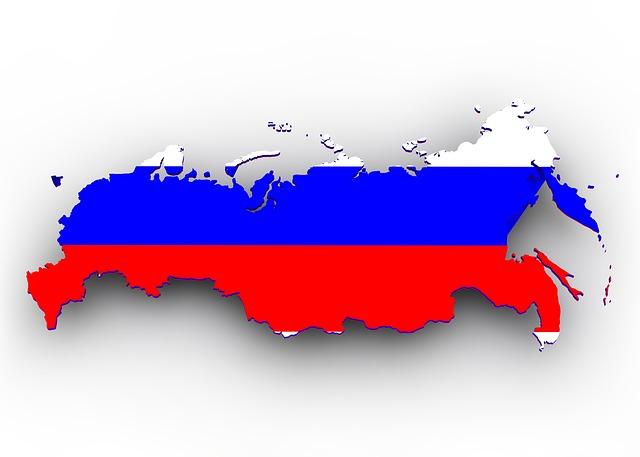 For centuries, men have been trying to unravel a mysterious nature of Russian women. Is that their fantastic beauty or charisma that makes men all over the world fall for them? In pursuit of finding the answer, men have given rise to a number of stereotypes and myths that are far from reality. Here are the most common misconceptions about Russian women and the facts behind them.

Russian women are obedient and timid

The first myth to be dispelled is a common belief that Russian women have only one role, that is, of a submissive housewife. Some have heard that each Slavic woman knows from her childhood that she has to do everything to please her husband and create comfort around him. That’s a true but a bit exaggerated belief. Most women let their men be the leaders in their relationships. However, as a Russian saying has it, a man is the head, while a woman is the neck: where it turns, there the head will look. Men tend to think that they are the leaders when, indeed, their women point the right direction of men’s thoughts. Another true fact about Russian women is that not all of them enjoy being a humble housewife; as a matter of fact, there are those who are satisfied with this role and those who have other plans for their life.

This myth appeared due to a great number of women who would like to meet and marry a foreigner, instead of a Russian man. Life proves that they don’t mind finding a decent man from their country, but the statistics show that there is a shortage of men in Russia. As a women-to-men ratio is extremely high, ladies often give up the hope of finding a Russian husband and start looking for an overseas spouse. Nationality is of no consequence to them; what really matters is the personality of their future husband and father of their future children.

They are looking for the opportunity to leave Russia

Another misconception about Russian girls concerns their as if strong desire to flee from their homeland. Taking into account the close ties with their families, it’s very hard for Russian girls to be far away from their nearest and dearest. The same can be said about any person in the world because being away from home is always heartbreaking. Any Russian girl would like to marry a native man and live at least within the same country with the possibility to see her family every now and then. Again, due to that demographic problem, some girls have to look for a foreign spouse and sometimes move to the other country.

Looking at beautiful Russian girls many men get scared imagining how much they’ll have to spend to provide for those stunning women. Men start estimating how much they’ll have to pay for all those cosmetics, clothes, and perfumes. All their fears are groundless as women do know how to look great on a budget. Moreover, the first thing they are looking for in men is not their money but their respectful attitude to women.

They are poor things living an unhappy life

Another erroneous belief suggests that most Russians are illiterate or undereducated. This misconception appeared due to the statistic data saying that many Russians are living under the poverty line. In reality, most Russian girls are well-educated; very often they have even two diplomas in different fields. Being very intelligent and having a good job they are looking for a man who will be compatible with them.

Russian women would fall for any foreigner

There is a misconception that Russian women easily fall in love with the men from the countries other than Russia. In fact, any woman (Russian is not an exception) is just looking for the one who will be an honest, reliable, caring, and loving husband for her and a doting father for her kids, irrespective of his nationality, age, and well-being. There are different reasons why women start looking for a foreign husband, but it doesn’t necessarily mean they do that out of despair and would agree to date or marry every Tom, Dick, and Harry. They will be very cautious and choose the one who will meet their expectations. If it happens to be a foreigner, then good for him while if it is a Russian – good for him as well.