Microsoft in its blog post saw dodging the question of desktop apps on ARM-based Window 8 systems. It’s been less than week since ARM CEO Warren East put his takes over Windows 8 versus Android Tablets stating, “ARM processors power the numbers of tablets and smartphones sold globally.  And for the first time with Windows 8, a mainstream Windows operating system will run on both ARM and Intel chips. The point that strikes here is that as per East – Microsoft could possibly have “branding advantages” with ARM-based tablets.”

The software giant stated, “However, just what these ARM tablets will be able to run in terms of software is a critical component of their potential salability, and therefore how well Windows 8 will be able to perform as a whole. There has been talk that only so-called ‘Metro Style Apps’ will work on ARM-based Windows 8 machines. That means the standard Windows desktop, and the applications that it runs, would be moot on the touch-centered machines. This may make sense, even if we don’t like it, for consumer friendly, low-priced tablets, but it certainly marks a shift in how Windows works.” 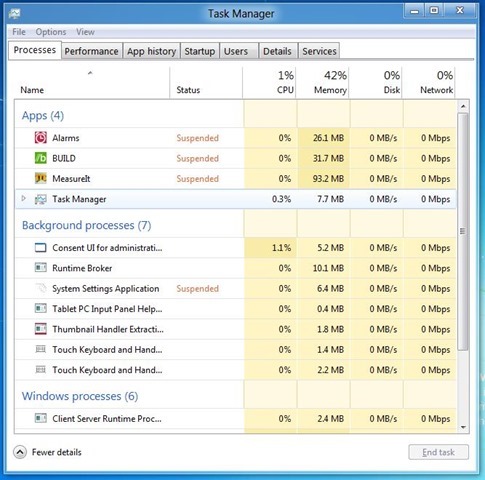 News was also high in the market that some desktop apps will probably run on ARM-based chips – but the news is still not confirmed and taking the rounds in the middle of the ground. In the Microsoft blog post on the Windows 8 building, the software giant talked about battery life and app efficiency, and managed in the process to not mention ARM chips a single point.

The post further seen fire-up comment, “Hi, I just have question regards to editions of ARM version of Windows 8 that will there be anything like “Home Premium, Professional, or Ultimate” for it or just they are for just X86?”

Other pointed out, “I was hoping for some mention of the desktop interface on ARM in this post. Until Microsoft clarifies whether the desktop will be available or not (with or without restrictions), rumours and innuendo will continue to fill the information vacuum. Will Windows 8 for ARM truly be Windows without compromises?”

The answers to the questions are still not anywhere and Microsoft refuses to clarify the issue – but we are sure that with the time fly these things makes a clear end.