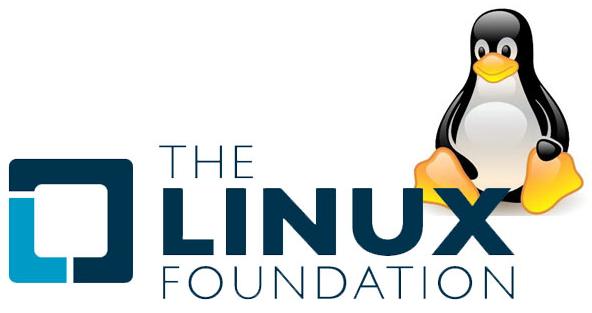 The Linux Foundation has announced the immediate release of its latest report “Linux Kernel Development: How Fast It is Going, Who is Doing It, What They are Doing and Who is Sponsoring It,” for the first time, Microsoft is one of the 20 largest contributors to the Linux kernel. The software giant which kept its distance from the open source movement and at one point, CEO Steve Ballmer even referred to Linux as a Cancer, although now it itself contributing to high-profile open source projects, including Hadoop, Samba, and Linux. The company added one percent of the kernel’s new code between 2010’s 2.6.36 release and the 3.2 version released in January (the newest stable version is 3.3.1).

“Linux is the platform for the future of computing. More developers and companies are contributing to the advancement of the operating system than ever before, especially in the areas of mobile, embedded and cloud computing,” said Amanda McPherson, vice president of marketing and developer services, The Linux Foundation. “The increasing participation represents the power of Linux to quickly adapt to new market opportunities, lower costs, and provide sustained long-term support.”