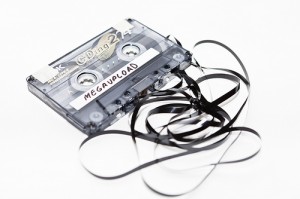 A surprisingly “freed” movement for the Megaupload founder Kim Dotcom who was jailed in New Zealand, has now been freed on bail but is not allowed to use the internet. A little over a month has passed US accused the major internet content hosting website, Megaupload.com of copyright infringement – charging seven individuals, including the site founder and two corporations – Megaupload Limited and Vestor Limited behind it.

A New Zealand judge on what to be said in a very unlikely mode stated that Dotcom had limited funds with him to flee or go into hiding after his main assets had been seized – including the four bank accounts which were discovered lately in the Philippines but later found to be all empty. The part of agreement of Dotcom’s bail was that he was not allowed to use the web; a condition according to his lawyers felt was ridiculous – Dotcom still awaits his extradition hearing, which is expected to be scheduled for March 2nd.