It’s time for makeover but not for you or me but for YouTube comments. YouTube announced today via its blog post that starting from this week, it is putting up a modified version of the Google+ Comment platform at the place on its commenting system, bringing more meaningful and personalized touch to each user.

The makeover will includes moving of the comments which you care at the top i.e. the posts at the top of the list from the video’s creator, popular personalities, engaged discussions about the video, and people in your Google+ Circles will now be seen on top.

You got an option to join the conversation either publicly or privately plus you also get now the better ways to moderate comments, thanks to the new tools which the company added up to review comments before they got posted. 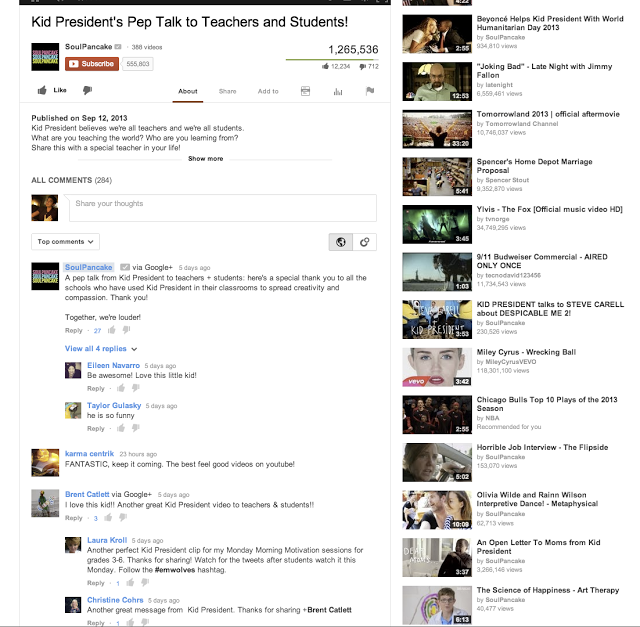