Kickstarter, an online threshold pledge system, celebrated its new year with successful 27,086 projects and approximately $100 million in last year. That was what the total amount company pledged on the crowd-sourced website during the year 2011. The stats states that a total of 27,000 projects, 11,836 of which reached their funding goals (with a success rate of 46%). 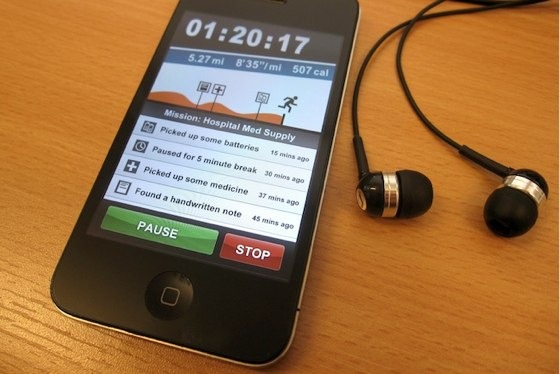 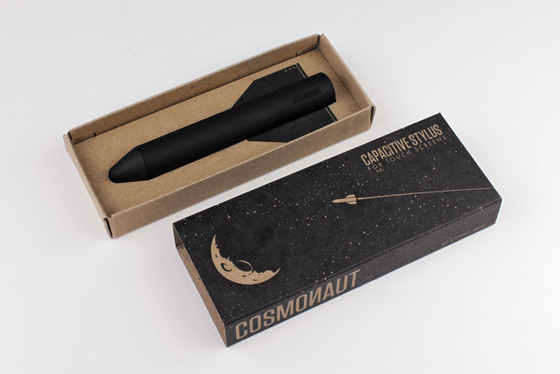 Kickstarter is an online threshold pledge system for funding creative projects. Kickstarter has funded a diverse array of endeavours, ranging from indie film and music to journalism, solar energy technology and food-related projects