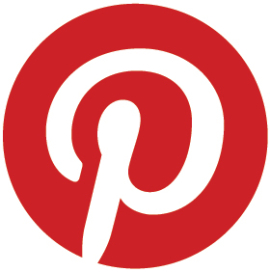 Pinterest has reportedly to have its lead investor: Rakuten, Japan’s largest e-commerce site that could invest $50 million in $100 million round that would value Pinterest at $1.5 billion, reports AllThingsD. The new funding round, as well as the new investors, is expected to be announced today, according to the report.

Pinterest, launched back in 2010 has raised $37 million from Andreessen Horowitz, Bessemer Venture Partners, and FirstMark Capital making its current total valuation of $200 million. With Facebook recent $1 billion Instagram acquisition, it’s time for Pinterest to show off its real colors.