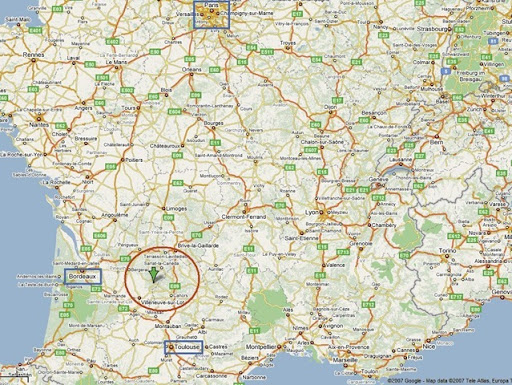 We reported earlier that Iran criticised Google for not naming the water body separating the country from the Arabian Peninsula on its online map service. AFP reports that the country is now suing Google over not naming the Persian Gulf on Google Maps.

Foreign Ministry spokesman Ramin Mehmanparast says that if Google does not restore the name of the Persian Gulf, it will face “serious damages.” Mehmanparast told the semiofficial Mehr news agency Thursday that Tehran has already warned Google of possible legal action.