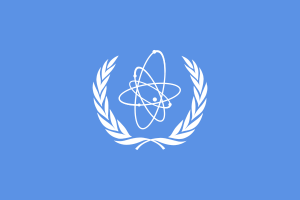 The Associated Press is reporting that the United Nation’s nuclear watchdog, International Atomic Energy Agency (IAEA) revealed that one of its servers had been stolen and details of over 100 expert working for the agency being posted online. A group called “Parastoo” claimed the responsibility for posting the names on its website although the IAEA did not state who might be behind the hacking in actual.

“We would like to assert that we have evidences [sic] showing there are beyond harmful operations taking place at this site, and the above list [sic] who technically help IAEA could be considered a partner-in-crime should an accident happen there,” the group said.