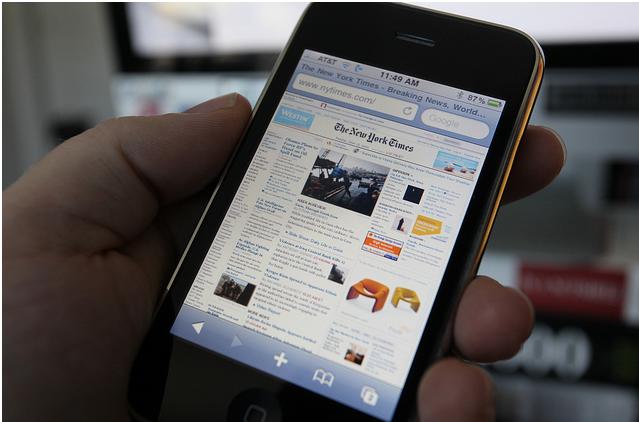 Mobile app testing is crucial to guarantee user satisfaction. Testing on larger understanding is an inherent part of software development process and life cycle.  By testing the developer can be assured of the performance issues, loading speed and other aspects like crashes, problems in display, etc. More than manual testing automated testing now enjoys more popularity among developers because it quickly and in a measurable way assures meeting expectations from the development process. Unlike manual mobile app testing process automated testing saves time and energy from undertaking routine testing tasks while assuring highest output.

Why automated testing is crucial?

Mobile testing requires addressing a number of aspects concerning the performance of the apps on different platforms and devices and naturally manual testing often is proved short of this credibility. A manual device by device testing often fails to assure testing of all aspects that need optimization. Mobile developers now deploy automated regression testing on an array of devices with the goal of achieving real world understanding of typical user experience related to the actual app performance and UI. Undoubtedly this testing process is hugely time consuming and involves tremendous complication. A testing apparatus must understand how far and to what extent the testing is required and for assuring what user experience objectives. The other constraints like budget of the testing, time line for finishing the testing project and meeting quality expectations also play important role in the process.

It is the efficiency, performance, effectiveness, quality assurance, speed and accuracy in managing test data that make automation testing so preferred over time consuming and resource intensive manual testing. Automation testing is growing in popularity across developer firms worldwide simply because of the least manual effort that it requires for assuring total qualitative testing focus on each and every aspects of the app on variety of devices and platforms.  Moreover, through automation testing developers get quick feedback on the loopholes and qualitative shortcomings that they need to address in the app. Let us have a quick look at the main aspects of automation testing below.

In relation to having an in-depth knowledge of how automation testing works for mobile apps we must understand how it draws quick attention to precise results concerning an array of elements that can be optimized further in a development environment. While using automation testing you can assure faster development cycle achieving more realistic output in your development process. Automation testing can capture and check all types of multi-touch gestures along with device specific speed accurately. Offering test results conforming to real world device usability and expectations it helps developers to optimize apps as per the highest UX standard. This type of testing solutions is also affordable enough to prevent creating any cost overload.

While mobile devices today getting inexpressibly feature rich, responsive and smart, the testing apparatus must be apt enough to assess these emerging technologies in interface and user experience. Mobile testing cannot just afford to remain with static objectives and standard procedures. It must equally be intelligent to make testing cope up with these gadgets and emerging tech trends. Moreover, as rapid development gained momentum with the increasing demand of enterprise apps and consumable apps across all niches, the testing mechanism must be quicker enough to produce accurate feedback to reduce the development time cycle and in this regard so called conventional testing can be considered slower and least apt to deliver to this demand. This is the time to bring instant qualitative feedback and addressing them to assure glitch free user experience on an array of devices and automation testing can only assure this.  Let us have a look at the key emerging development aspects that automation testing is considered capable to address.

Let us now have a quick look at the key responsibilities of automation testing.

Finally, it must be admitted that with the increasing number of mobile devices and diverse approach in UI and UX, a truly world standard testing apparatus for all devices and device-platform combinations is often not easy to find. But, this huge range multiplying devices and feature set is also the reason to adapt automated testing for more accurate, faster and in-depth feedback on diverse aspects. When automated testing is there developers always enjoy the flexibility of continuous testing throughout the development time cycle and thus can assure qualitative output at the completion of every step.

When issues concerning performance or speed or any other issues are identified early in the development process it obviously offers more room for addressing them adequately. This early detection of issues also helps in minimizing later impact on the overall app user experience. Finally, it is automation testing which assures great return on investment as through rigorous and continuous testing mechanism it technically prevents any negative impact when the app is rolled out for the users.

About the Author
Chirag Leuva

Chirag Leuva is a CEO of an iPhone app development company named Yudiz Solutions; where he works to bring client ideas to reality. He enjoys pushing the limits of user interaction and finding ways to create awesome reusable components within a mobile environment.