Google just announced that it has made improvements to Google Maps by launching updated maps of Croatia, Czech Republic, Greece, Ireland, Italy, Lesotho, Macau, Portugal, San Marino, Singapore and Vatican City. The new maps are more detailed as well as precise in nature. The giant also added more accurate names and location for major area of interest, such as airports, universities and public squares. You can now also found better and more clearly labelled ferry routes in many places. Along with this, local roads on these maps are now more accurately distinguished from highways, and are now multi-lingual names are available for a larger proportion of roads in many of the updated countries. 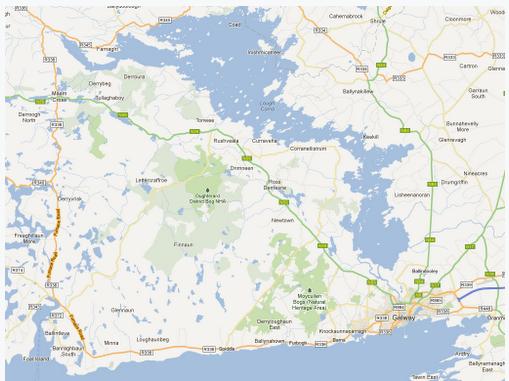