Google today announced a major expansion of Street View, bringing Street View in Europe by adding Bulgaria and 200 new Russian towns and cities making the whole of experience “more comprehensive and usable.”  Counting on, the Bulgaria is the 48th country for which street-level imagery is now available on Google Maps. 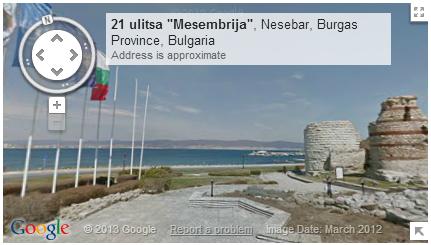 The expansion covers all major economic centers such as Sofia, Plovdiv and Varna, but also historical and beloved towns like Veliko Turnovo and Koprvishtitsa. Google also brings and let the users virtually experience the beautiful ski resorts of Borovets, Bansko and Pamporovo, Architectural and Museum Reserve Tsarevets. 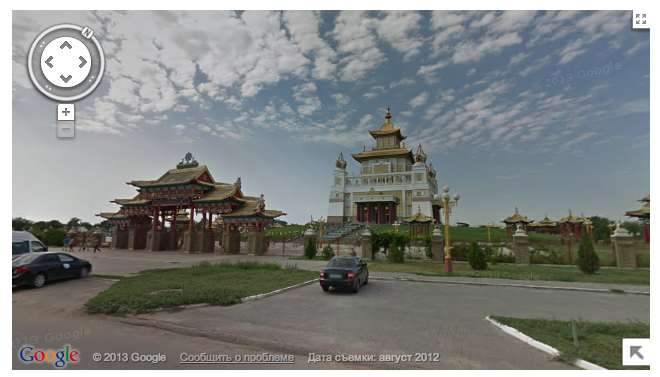 For the UK, the company is refreshing some imagery in major cities including London, Manchester, Glasgow and Cardiff. Also, now you can check out Street View on your mobile device with the Google Maps app for Android and iPhone.