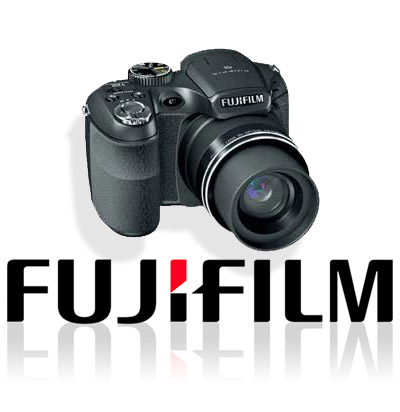 Fujifilm announced today that by the end of this month, the sale of APS file will end to company’s suppliers. Fujifilm, although the only remaining vendor of APS film, while Kodak had ceased production last year. The company announced plans to stop production last July, and it’s taken the following 10 months for stock to be exhausted.