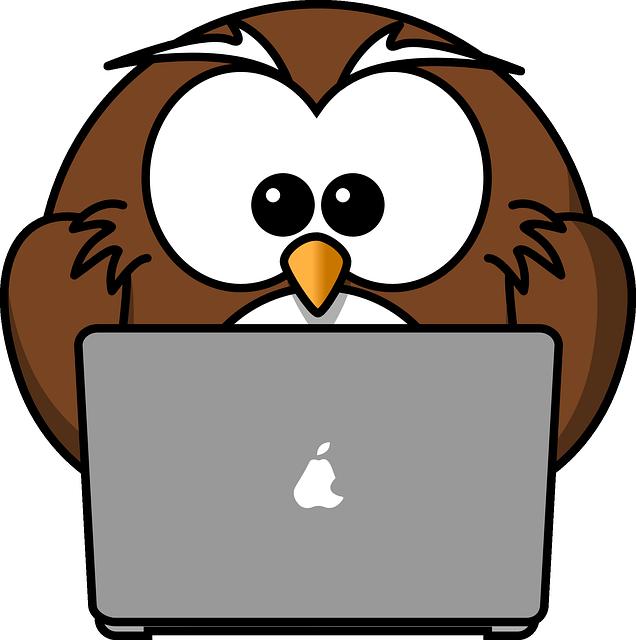 Failures are finger posts on the road to achievement. – C. S. Lewis

As our quote indicates overcoming failure is one of the key determinants of success. After all is what we’ve been taught all of our life; all day long we hear something like that “Failure is inevitable, embrace it and learn from it”.

… but I am afraid to say that is just an oversimplified and rather superficial advice.

But what do I mean, we shouldn’t learn from our mistakes?

Of course not, mistakes is part of the game, the reason why is a rather shallow advice is because something is missing.

As young aspiring entrepreneurs, we can either have this vague idea in our mind and wait until to learn from our mistakes someday (and probably see our startup sink in the meantime), or to create a structure framework and methodic action plan preparing for when it comes.

The question is how do you do it?

Our today post will be devoted solely answering that question; the unavoidable hurdle towards our startup success and how to deal with it when it comes.

Overnight success is sexy but it rarely happens

Many of us we’ve been in situations (conferences, events) that we’re surrounded by successful entrepreneurs and listen their story, and more often than not in not just a story but a success story…..

Unfortunately many of them either consciously or subconsciously focus partly on the ross-colored part of their entrepreneurship story.

And to be frank is not their fault…

Is the society fault… as society we crave to listen that yes overnight success can happen, the aha moment that lead to the invention of their startup and later on the booming of their business. We’re excited that this can occur with our own future startup as well.

As Mark Cuban mention in his book the spotlight is always on the success part: “It doesn’t matter how many times you almost get it right. No one is going to know or care about your failures, and neither should you. All that matters in business is that you get it right once. Then everyone can tell you how lucky you are”.

Do you know what is commonamong Angry Bird, Pinterest, Instagram, Twitter and a bunch of other ultra-successful companies which are often indicated in universities (as case studies) as shining examples of what entrepreneurship can create?

What is common with them is that they didn’t get it right on the first try, actually some of them they couldn’t take it more wrong initially.

Nonetheless, you can easily argue that these are the outliers and not the norm. Unfortunately research back up my point :-).  Approximately 80% of startups took it wrong initially either in terms of their actual business idea, or their business model canvas elements (Value Proposition, Target group, Distribution Channel and so on).

However what distinguish some of those startups with that initial conception failure is their attitude and actions after that realization.

What do I mean?

What distinguish champions from the rest

If we go in the begging of this post, I referred about how learn from failure is insufficient and what is missing from this mantra/advice.

Let’s go back to our research and those startups that took it wrong initially. If we could classified those 80% of startups they usually belong in 3 different categories:

a)     Admitting failure and open a new chapter in their life

The majority of those 80% of startups took either that rather superficial advice to the letter and move on with killing their startup (begin with a new chapter in their career; give up the entrepreneurship path for the moment (sometime might learn from their mistakes and start a new startup) and go back wearing the employee hat, or persevere in a plan that doesn’t work (they think is an heroic act but in fact is just stupid or an insane attempt towards the unavoidable; go out of business).

On the other side of this story are that small minority that took the “learn from your mistake/failure lesson” in a completely different level.

Instead of admitting failure, they admitted that something doesn’t work and they adopted the alternative of “I’ll learn someday from my mistakes” which is our today theme.

Pivot the “alternative” to someday I’ll learn from my mistakes

You can either decide to fail, to persevere or to pivot. The answer is not a brainer.

In case that is the first time hear that term in that context (pivot), pivot can happen after you expose your MVP into the real market and identify that one or even more of your business model canvas elements are broken (namely your assumptions were wrong).

This scenario is very likely to happen considering the nature of startups (as I often reiterate in my bl full of uncertainties and unknowns) and we’ll be in a situation where we must select one of the above options.

I argued why actually is not an option the first 2 choices thus I will concentrate why pivot.

stress in his best-selling book (Lean Startup):  “pivot is not a failure is a strategic decision that what you are doing doesn’t work but due to the lessons learned you know what to build that will solve a real problem”.

In other words, through this approach you don’t go back to square one and start from the beginning, but you immediately take into account what you’ve learned and make the necessary (major) adjustments in your business model hypotheses.

In simple words you learn, create some new assumptions for the respective elements that proved initially to be wrong and re-test them via a new MVP. The only way to make sure that this time you got it right is through exposure of your new MVP in front of your prospects.

Many young entrepreneurs hesitate to pivot, because they are afraid that they’ll give up prematurely from their initial hypotheses and if they stick a little bit more with them they might prove to be right.

Unfortunately more often than not they are wrong and pivot is the way to go. Nevertheless this extra time (delay) might have as a result to kill their startup.

Some common pivots that startups go through in their startup development phase are the following:

– Value Proposition pivot (we recognize right the problem that we attempt to solve, but our solution; the value that we deliver- is inadequate to solve their problem)

– Customer Segment pivot: (we create a compelling solution to a concrete problem but not for our pre-defined target group. Namely we realize that it doesn’t work with thattarget group, but through this experimentation phase via our MVP we recognize accidentally that some other customer profile consider our solution as superior).

If we could recap what is been said in that post I’d say: Don’t believe in miracles, prepare ourselves mentally that pivot is likely to happen and when we come across that reality take the bold actions to shift our startup strategic direction where is necessary.

That’s it “guys” I hope to enjoyed and found useful our post. If yes, please share it with the button below.

And one last thing never forget…..

“Insanity: doing the same thing over and over again and expecting different results”. – Albert Einstein

P.S. What do you think, is pivot necessary?