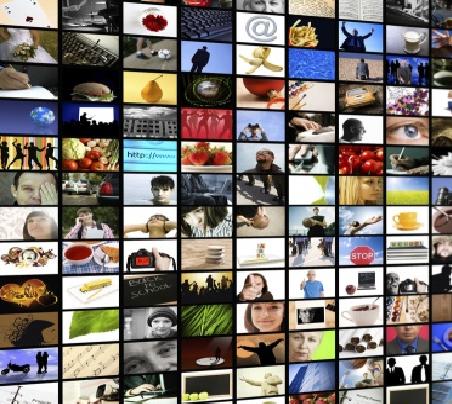 In a joint effort, the entertainment industry and the US largest internet service providers have been working together to create their own anti-piracy enforcement regime, announced that they have hired the person who will oversee their joint antipiracy efforts, scheduled to begin this summer. A partnership between Verizon, AT&T, Comcast, Time Warner Cable, the MPAA, RIAA, and others that will enforce copyright claims against customers by serving them with warnings and escalating penalties. Jill Lesser, director of lobbying and public policy firm The Glover Park Group, has been appointed as to lead the CCI, and the center has hired the American Arbitration Association to manage the review process for graduated response.

“Jill has spent her career solving complex problems at the intersection of technology, copyright and consumer rights,” said Thomas Dailey, Chairman of the Executive Board of the CCI and Vice President and Deputy General Counsel of Verizon Communications, Inc.  “CCI’s mission is to implement the most thoughtful and consumer friendly system to-date for promoting the lawful enjoyment of copyrighted material. Jill’s ability to find solutions that work for content creators, ISPs and their customers will be critical to this task.”

ISPs, under the agreement that receive a complaint from entertainment companies will send accused customers “educational notices” that will urge them to stop illegal sharing. Customers that ignore the warnings will receive additional alerts, until the ISP decides that it wants to take additional “mitigation measures” — which include throttling, suspension, or “other measures that the ISP may deem necessary to help resolve the matter.” Customers that want an independent review of their network behavior will have to request one, and pay a $35 filing fee.

CCI also announced the formation and membership of its Advisory Board, which will include Jerry Berman, the chairman of the Internet Education Foundation and founder of the Center for Democracy and Technology; Marsali Hancock, the president of iKeepSafe.org; Jules Polenetsky, the current director and co-chair of the Future of Privacy Forum; and Gigi Sohn, internationally known communications attorney, and president and CEO of Public Knowledge.  Pursuant to the Memorandum of Understanding (MOU), the Advisory Board will actively consult on issues the Executive Board is considering with regards to the design and implementation of the CAS, as well as CCI’s educational framework.