We all know that property prices go up and down according to the country’s economy. However, the variable certainly don’t stop there. There are all kinds of aspects which can determine how valuable a given property is. If you’re thinking of getting into property investment, or you just want to sell your house soon, then it’s important to know about these. Here are some of the big factors to consider. 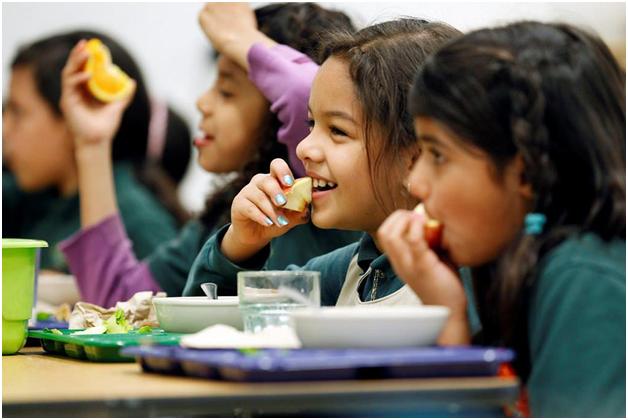 First of all, the local schools. When you’re obsessed with all the numbers surrounding the market, it can be easy to forget what people actually buy property for! Many tenants and buyers are going to have kids, and the local educational facilities are going to be a big factor. If you own a property that’s within easy access of some high-performing schools, then you’re already well ahead in the game. Some maps drawn up by estate agents have shown that properties that are close to good schools can be up to 25% more valuable than they would in other places. Even if you don’t have kids, keeping on top of schools’ performances is extremely important in property investment.

The location relative to large cities is another important thing to consider. No matter where you look, property that’s close to a city fetches a much higher value compared to those that are further away. A three-bedroom house with a sizable garden will cost significantly more in the commuter belt then it would in a small village. This has made home county properties in the UK extremely sought-after. Still, if you’re thinking of investing in an inner-city property, be wary. Most urban areas are under constant development, and projects are finished remarkably fast. This means that a development in one area can drastically harm the property values in another. Target sought-after locations by all means. Just make sure they’ll still be sought-after a few years down the line! 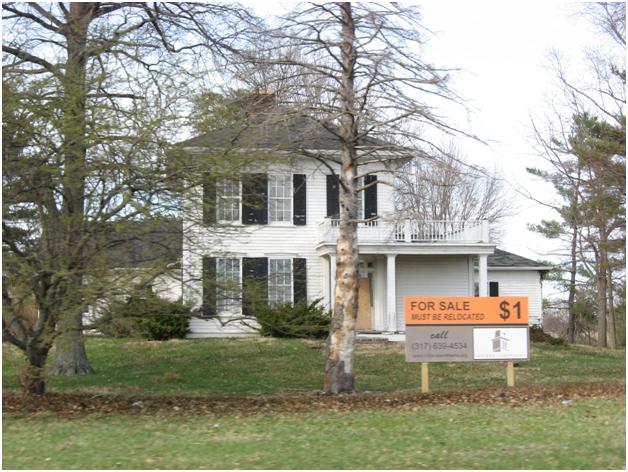 I’m sure you knew a bit about the “location, location, location” already. However, there are other, seemingly insignificant factors which can impact a property’s value. Buying a home on a crescent in order to flip it can be a very smart move. Recent studies have shown that homes on crescents (particularly in cities) can sometimes reap in a premium of up to 40%. That’s certainly not something you can afford to ignore! You wouldn’t believe it, but a house with a name rather than a number can also fetch a better price. Surveys have shown that some people will pay a premium if a home has a name rather than a number. If you’re sitting on a house right now, why not paint a nice sign and nail it on? Obviously, little things like this aren’t enough to warrant a purchase. However, you should still be going into detail whenever you’re sizing up a prospective property.

I hope this post has given you a better idea of how the property market moves and changes. There are dozens more aspects which could affect a property’s value, so get reading!