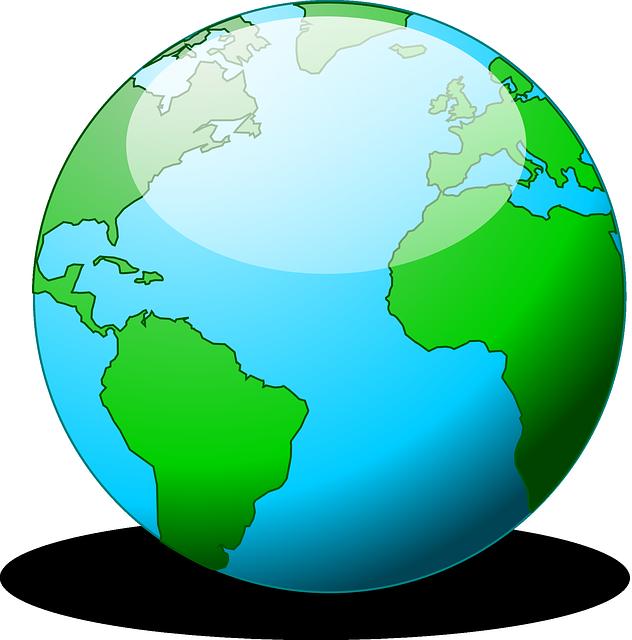 Everyone is different. This is hardly a controversial or revolutionary observation. Unless you happen to live on some island somewhere conveniently populated with genetic clones of yourself, sooner or later you’re going to stumble across someone with different opinions. However, somehow the simple fact of difference seems to cause a lot of disturbance in this mixed up world of ours. Different opinions and perspectives are disruptive. They’re destabilizing.

Of course, they also happen to be the culturally nutritious secret sauce that makes the world the miraculous buffet of tastes, experiences and possibilities that it is. Let’s look at three prominent people whose unique personal landscapes have disrupted and enriched how we see the world.

Unless you live on that aforementioned island, you’ve probably heard of Elon Musk (affectionately referred to as ‘Ol Musky). A prolifically busy entrepreneur with a penchant for impulsive Tweets, he’s currently worth $20.2 billion and at the helm of three (yes three) world changing companies.

What you may not be aware of is his unusual origin story.

Musk started out gaining a business degree. No surprises there. However, instead of then proceeding to ply his wares as a sensible business-minded manager, he took a sharp right turn and grabbed a degree in physics, which if not diametrically oppositional to business, has to be pretty close.

With such an eclectic knowledge base, perhaps a predictable next step for Musk might have been to run off and manage a swanky physics startup. Instead, Musk founded Paypal and made his first fortune. In the years following he would also start Spacex, Tesla and the Boring company. (They make tunnels. Check this out.)

Musk has disrupted more industries and accepted ways of making stuff than you can shake a wad of hundred dollar bills at. He was part of a revolutionary shift in how money moves. He’s been instrumental in shifting emphasis from a fossil fuel driven automotive industry to one in which green technologies are taking center stage. With Mars colonizing missions on Spacex’s radar, he may even be a driving force in pushing humankind to becoming an interplanetary species!

The fascinating thing about Musk’s disruptive potential is that so much of what he’s achieved comes from the unique perspective that only comes from having his entrepreneurial fingers in an abundance of knowledge pies. His strange and eclectic landscape of influences has created the spark for innovations that might have been mere science fiction, if he hadn’t dragged them, kicking and screaming, into reality.

Joshua Ramo has a passion for seeking out stories about forces that will destabilize the world. Earlier in his career he had been a tech reporter, looking on and reporting on the dizzying pace of change as the world’s interconnectivity exploded. Then Ramo set his sights on China. Determined to study the emergence of a new super power and its impact on international relations, Ramo took a sabbatical, spending a year learning to speak fluent Chinese.

Then he uprooted his life and moved to China. He reasoned that to truly understand a culture, not just as it is now but in terms of where it’s heading, being bilingual wouldn’t cut it. You have to immerse yourself. You need to become truly “bicultural.” The result of over a decade observing China’s rapid expansion into the international stage was a unique perspective of how international relations is evolving.

In a remarkably prophetic 2016 interview, Joshua Cooper Ramo talked about international relations as a complex web of mutually impacting networks. His unique landscape of experiences throws light on a global system where nation states’ power bases are becoming more complex—and far more contingent on the social and financial networks connecting people around the globe.

Anita Sarkeesian was a computer engineer and software design professional in the early 2000s. At the time, female voices in tech were few and far between, so in addition to her professional pursuits, Sarkeesian became a prominent feminist critic and blogger.

In 2012, Sarkeesian produced a series of videos exploring female tropes in the video game industry. The series was fascinating, bringing a unique and unapologetic deconstruction of female tropes in modern gaming and media. It was a sometimes humorous, sometimes angry, always insightful commentary on how women figured in gaming culture. The series offered a new perspective—one informed by her unique perspective as a woman involved in building games.

What came next was an online hate campaign that lasted for over five years, culminating in death threats, verbal harassment and even a bomb scare. What became known as the Gamergate controversy was (and still is) a culture war about diversity and inclusiveness in modern media. That war is raging on, and it’ll likely be ugly for some time to come. But it has opened the space for a conversation that needed to happen. With new voices entering that conversation about inclusiveness in electronic media, Anita Sarkeesian’s unique perspective shows how simultaneously disruptive and constructive a dissonant voice can be.

New Ways Of Seeing Are Disruptive … And Useful

Musk’s, Ramo’s and Sarkeesian’s experiences show we aren’t just brains floating in an identically beige theoretical space. And praise the benevolent Spaghetti Monster for that! We all come from somewhere—a landscape of ideas, influences, attractions and aversions which create a particular way of seeing the world, as unique as any fingerprint. As these three unique people have shown, our ways of seeing don’t just have the ability to disrupt the world, they also have the potential to make it better.