This is somehow some kind of relief for Samsung as the Court of Appeals for the Federal circuit has suspended the Galaxy Nexus sales ban over on Samsung’s request with a formal response pending from Apple. If you are keeping the track of things here, back in February, Apple filed preliminary injunction on US sales of Samsung’s Galaxy Nexus devices and the court ruled out, granted the motion and imposing a ban. Well, with this, Samsung do have some peace time as the court’s decision to suspend or stay the ban last only till time when Apple can respond and according to which the court decides whether the ban should be there affecting patent infringement trial. 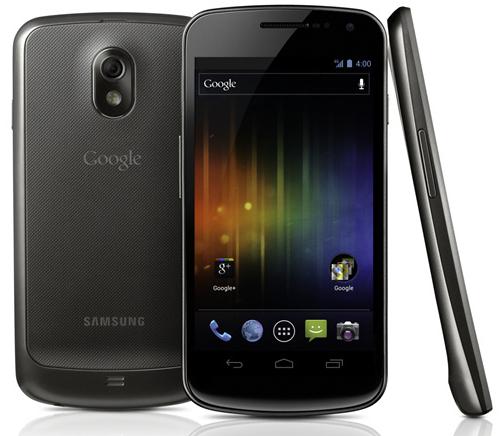