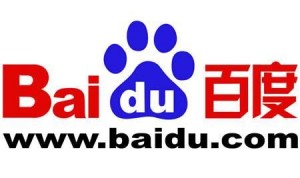 According to AFP report, China’s three top internet giant – Baidu, Sina and Tencent, have planned to work together with the government in order to end harmful information on the internet.  Last month, unsubstantiated speculation emerged online about a coup led by security chief Zhou Yongkang, following the dismissal of rising political star Bo Xilai as Communist Party chief of a major city in a rare, public scandal resulting into shutting down dozen of websites, making arrests and punishing the two popular microblogs run by Sina and Tencent.