Canon announced the four PowerShot digital cameras – the ELPH 530 HS, ELPH 320 HS, SX260 HS, and D20 – results in Photographers no longer have to sacrifice image quality for the ability to instantly share images and videos with the use of the PowerShot ELPH 530 HS and ELPH 320 HS Wi-Fi enabled cameras. The PowerShot SX260 HS camera puts Canon’s amazing optical reach into a pocket sized camera, with a 20x optical zoom (25mm to 500mm) letting you pull subjects in close. 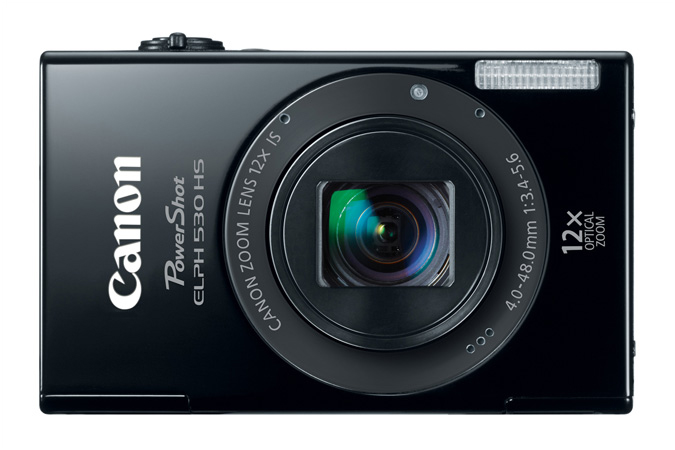 The company also introduced six PowerShot A-series digital cameras with improved operability that produce outstanding images and feature a high-quality, stylish re-design in a variety of fashionable colors. Canon’s PowerShot A-series models have been instrumental for entry-level users in learning the joys of photography and these new models continue this tradition with features such as 16-megapixel sensor, 720p HD video capture and a 28mm wide-angle lens to capture images of large groups probably at a family function or of a child on the playground.

For the first time in a PowerShot A-series model, the A4000 IS, A3400 IS and A2400 IS models will feature Intelligent IS so the camera automatically selects the most effective image stabilization mode ensuring users always capture the best results. PowerShot A-series models are known not only for producing high-image quality but also being easy to use as well. 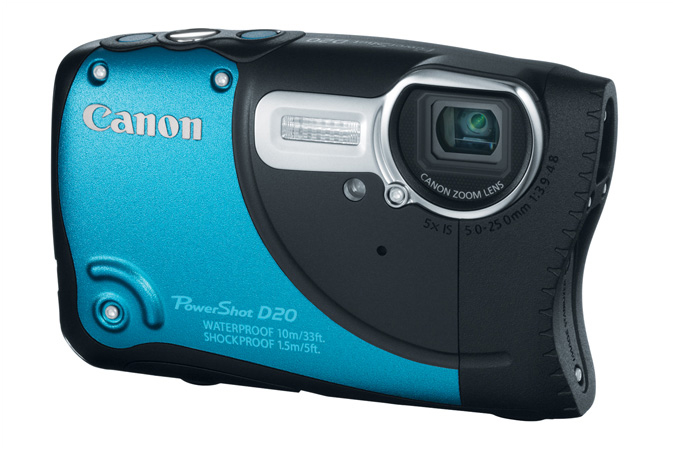 All of the models announced today will have the Smart AUTO feature with 32 shooting modes that selects the appropriate camera setting based on the users shooting environment. Additionally, for the first time in a PowerShot camera, each model will have a Help button to provide an explanation of various shooting modes to help the user along the way.