Canon today along with the announcement of the EOS Rebel SL1 Digital SLR Camera also unveiled EOS Rebel T5i Digital SLR Camera. The camera brings and offers you an 18 megapixel CMOS (APS-C) sensor and DIGIC5 Image Processor on board with an extensive ISO range of 100-12800, which can be expandable to 25600 in H mode). The camera allows the photographers to shoot at the speed of up to 5.0 frames per second (fps) makes a huge crisp and unifying experience.

Further features Canon’s new EF-S 18-55mm f/3.5-5.6 IS STM lens, available in the standard kit lens bundle, the EOS Rebel T5i offers the Stepping Motor (STM) technology, allowing the lens to smoothly and silently focusing over the subject. On context of sound, with the STM lenses, one will only capture the stereo sounds of the scene being recorded. The company also expanded the lineup of STM lenses by adding one new lens. 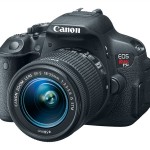 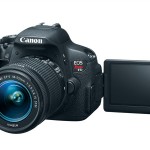 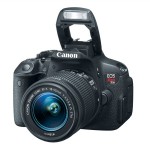 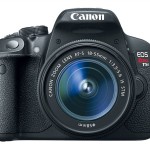 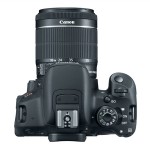 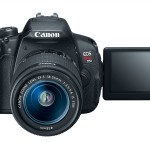 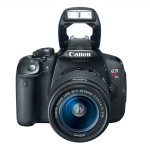 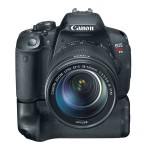 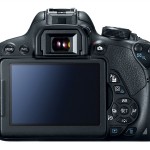 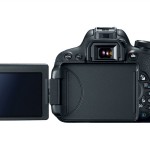 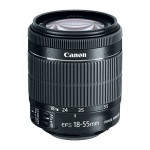 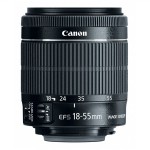