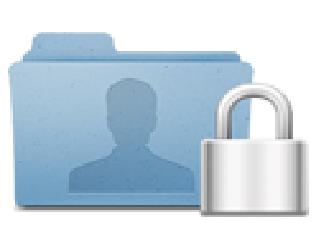 Apple, which previously set the sandboxing deadline for March 1st, announced that it would extend the deadline for developers working to abide by the new “sandboxing rules” for Mac App Store apps – by that time the developers who wished to continue selling their apps in the Mac App Store need to abide by new rules that however limited the areas of computer that an app had access to – even binding further, we can also assume that announcement of Mountain Lion, Apple indicated that it would be instituting a new feature called Gatekeeper.

We have extended the deadline for sandboxing your apps on the Mac App Store from March 1st to June 1st to provide you with enough time to take advantage of new sandboxing entitlements available in OS X 10.7.3 and new APIs in Xcode 4.3. Get more details about sandboxing your app and find answers to FAQs.

The delay certainly means that Apple is working on increasing the flexibility offered developers, allowing the existing apps to sell through the Mac App Store, instead of taking advantage of the newly to-be set exemption offered by Gatekeeper.