According to Jessica Lessin report, Apple has reportedly acquired transit app maker Embark. The company specializes in building apps for specific cities. Although Apple didn’t share much of details about the acquisition but the company’s spokesperson said “Apple buys smaller technology companies from time to time, and we generally do not discuss our purpose or plans.” 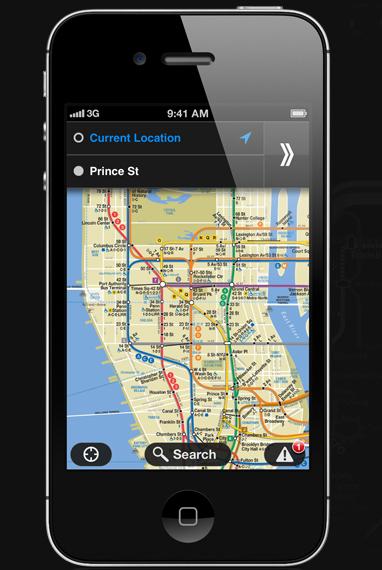 The acquisition comes just a month after Apple acquired larger transit app HopStop, saying same words in the statement. There is no doubt over on why Apple making transit app purchases in recent time as last year only company dropped Google Maps and make a move to shift towards its own mapping system. While its plan on acquiring these said to be “smaller technology companies” in its own words sounds like a part of plan, but where its shore will end, there is still no sign of it.