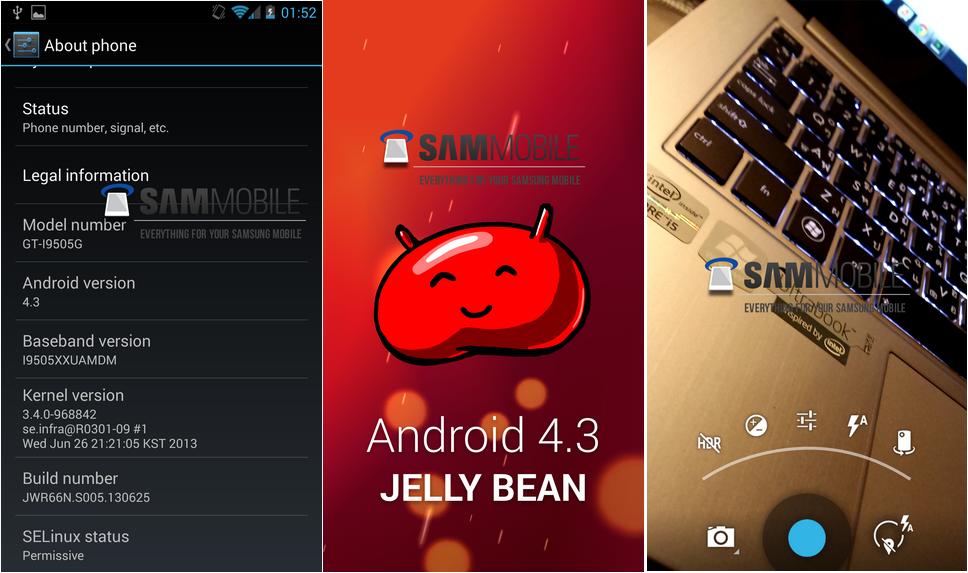 With Google’s developer website already confirmed earlier Android 4.3 in its search listings, today we got another sight of mobile operating system next instalment. According to Sammobile, new screenshots allegedly show an early build of Android 4.3 taken via Google Play Edition of the Galaxy S4.

The company has not made Android 4.3 public yet, but with regular sight of Android’s next version clearly indicates that the next instalment will make its debut soon.