Although September 6th going to be a big day for Amazon as something new coming out from shelves, but rumors and somehow proof are already being coming in picture that company will launch its new Kindle Fire. The Verge had even received a shot of the next Kindle Fire, an Android-based tablet (image below). The publication reports that new Kindle Fire likely to be of 7-inch and 10-inch, through there are no words that whether both models will debut at the same time or not. 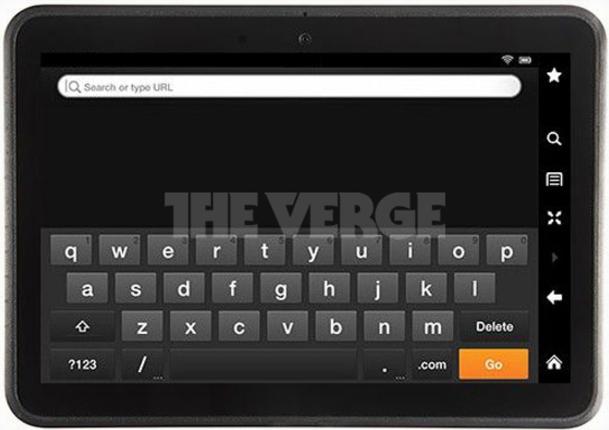 On the other hand, other publication Reuters reports that Amazon will follow Apple and has taps Nokia for map, eschewing Google Maps. The rumors, news and possibility market is already on rise and we believe that with the September 6th comes closer, something big will be on the chart from Amazon’s side.