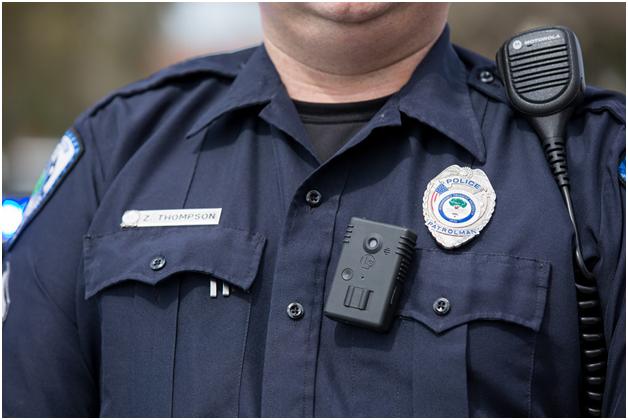 It’s not just families and regular businesses that need advancements in technology. The police are also in need of it! Sure, they’re probably in need of more training (not to mention a primer of, y’know, the legal rights of citizens), but some more advanced tech couldn’t hurt matters, right?

Let’s take a look at the ways police departments are using new technologies.

Not all of the technological advances in law enforcement are the stuff of sci-fi. Some of them are simple but essential improvements in technology that the police have had for decades. Even LED police lights have seen great improvements in recent years in order to perfect visibility, safety, and energy efficiency. But police officers are also using technology that you probably use yourself. More officers are starting to use tablet computers in order to assess maps and fill rudimentary police records. These have made efficient replacements for the bulky laptops that police have had in their cars for years. GPS technology is also being deployed; this is especially useful when tracking a suspect that has been tagged with a tracker.

As you probably know, police officers sometimes find themselves in dangerous situations. If there’s a situation where they can’t get out from behind cover, but need eyes on the area or on a particular suspect, then what can they do? For many, the solution would be to use a police dog. But this isn’t ideal. After all, that just places the dog in danger! What some departments are experimenting with are small robotic cameras that you can actually throw into the scene. While these cost a few thousand dollars, they’re actually much cheaper than a police dog! 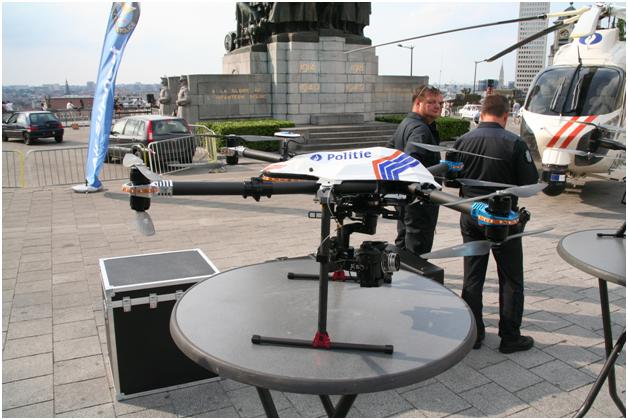 Let’s face it: what industry isn’t using drones these days? In the world of law enforcement, the helpfulness of drones becomes quite apparent. How often have you seen a police helicopter searching for criminals? With drones, the expense of performing aerials searches is reduced by quite a bit. A lot of departments prefer the freedom and range of sight that a helicopter offers, though.

When a gunshot is heard, the police need to get into action. But the problem with gunshots is that they reverberate so much. It can be difficult to tell where the shot actually took place. Using sensors that are placed in neighborhoods, police officers can track the exact location (or as close as possible to an exact location) that a gunshot emerges from. This technology can help officer and residents alike be more prepared should shots fire in their area. Getting a neighborhood hooked up is pretty expensive, though!

The problems of technology

A lot of problems facing the modern police force are problems of resources. New technologies are definitely brilliant additions to police tactics. But these advances in police tech actually leave a lot of people wondering how much use we can get out of them. They can certainly help catch criminals in some cases, but the vast majority of crimes are resolved through traditional technology and physical labor. Experts wonder how much we should invest in advanced technology when police training is still inadequate on a large scale?