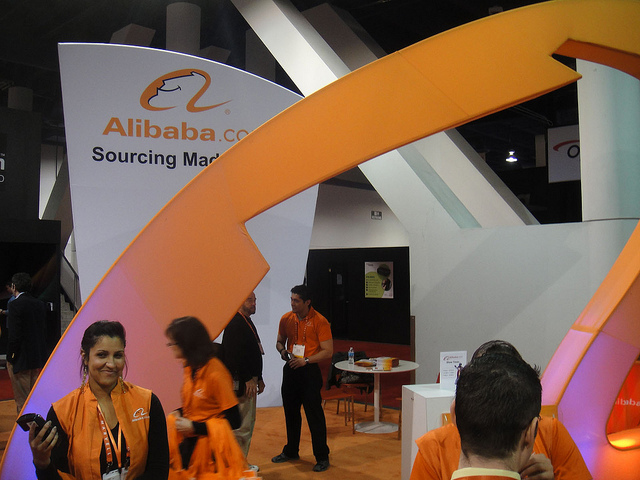 According to a report on Sina Tech, Chinese e-commerce giant Alibaba is in final talks to buy a stake in Chinese video streaming service PPTV. While the deal between the duos has been inked down, but there are no words which exactly confirmed that whether the final deal will be acquisition or just a stake purchase. Other companies interested in PPTV include Chinese online media Sohu and electrical appliance retailer Suning.

Purchasing a stake in PPTV definitely gives an edge to all as Alibaba is known well in the world of e-commerce but with PPTV; it would be opening up a huge new gateway in front of it. But, as the common rules here Alibaba have to prepare itself well as the field is already competitor-ready and will definitely have abuzz when such a new entrant enter into the vertical.