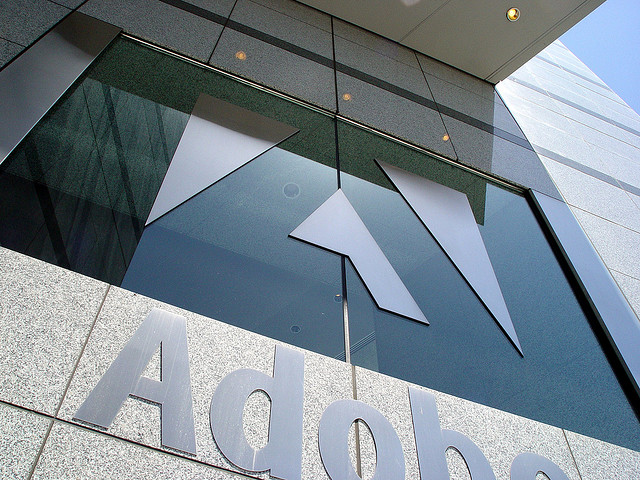 Adobe today announced its second quarter result with reporting the revenue of $1.011 billion and earnings per share of $0.36. The company announced that it has achieved its targeted range of $975 million to $1.025 billion as in revenue. The operating income for the quarter was $111.3 million while net income was $76.5 million on a GAAP basis. Operating income was $247.3 million and net income was $182.9 million on a non-GAAP basis.

The company ended the quarter with 700,000 paid Creative Cloud subscribes an increase of 221,000 on comparing to the number of subscriptions as the end of first quarter fiscal year 2013. Adobe Marketing Cloud quarterly revenue was $229.6 million, with bookings growth of greater than 25 percent.