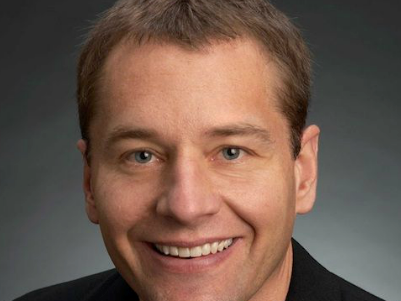 Zygna, social network game development company, announced that it hired Barry Cottle as EVP, Business and Corporate Development. Before joining Zynga, Barry works with Electronic Arts interactive where he works on the position of EVP and led the EA’s mobile, social and casual online games strategy.

Zynga, already hired quite a few senior leaders out of its rival Electronic Arts, and today with Barry Cottle, Zynga continue with its one of the biggest selection of top executive for the company. Barry has been behind the acquisition of Playfish, social game developer, PopCap, casual gaming leader and Chillingo, mobile developer.

Prior to EA, Cottle was the founder and CEO of QuickOffice Inc. and before that he served as Palm’s Chief Operating Officer. He had also worked with The Walt Disney Company throughout in 90s, where he served most recently as SVP of Marketing at Disney Televenture and CMO of Americast.

Zynga is a social network game development company located in San Francisco, United States. The company develops browser-based games that work both stand-alone and as application widgets on social networking websites such as Facebook and MySpace. As of November 2011, Zynga’s games on Facebook have over 200 million monthly active users. Five of Zynga’s games, CityVille, CastleVille,Texas HoldEm Poker, FarmVille, and Empires & Allies, are among the most widely used game applications on Facebook, with CityVille having over 54 million monthly active users.