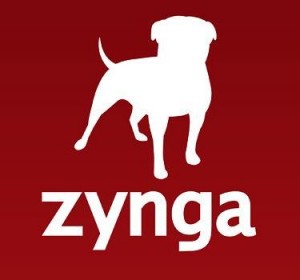 With the game, the company tending to give a collaborate experience to up to 150 people on board in a virtual slot room to beat the game. The game lets players enjoy casino slots along with kind of storybook animation which advances through several themes and level up characters. The game was built in the company’s Austin office and it is expected to be released in the starting of 2013 outside the US.