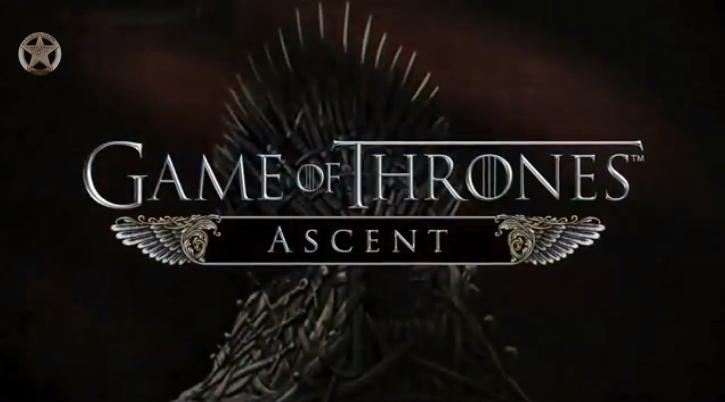 The social gaming company Zynga announced that it has signed a publishing deal in order to bring Game of Thrones Ascent to its own dedicated platform. A Game of Thrones Ascent is a browser-based game developed by Disruptor Beam. The game reportedly will released on Zynga.com’s gaming platform and will receive Zynga’s partners team which in lieu will add additional content, mechanics and bring more features to it.

“One thing that I’ve learned in my years of starting and building companies is that gaming companies cannot always be solely responsible for 100 percent of their hits,” Jon Radoff, CEO and Founder of Disruptor Beam said. “Partnerships are integral to the success of any game company and any game, so we are thrilled to now be working with the amazing team at Zynga to move into the next phase for Game of Thrones Ascent!”