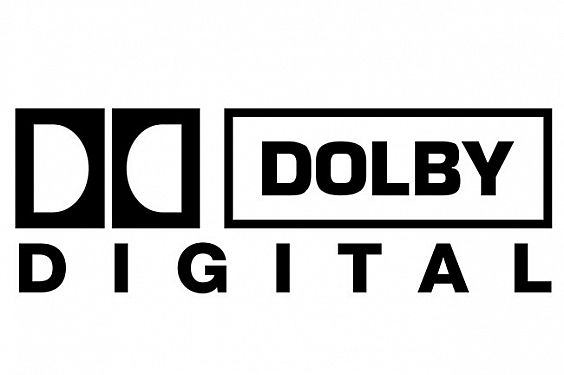 ZTE announced that it has signed a patent licensing deal with Dolby. The patent the company secures worldwide licensing rights is Dolby’s High-Efficiency Advanced Audio Coding (HE AAC) technology which will help in boosting audio capabilities of ZTE’s smart devices. The same technology Dolby earlier also licensed to ZTE’s rivals Apple, HTC, Nokia, BlackBerry, LG and Sony for use in their devices.

“ZTE’s leadership in the mobile market depends on innovation and intellectual property,” said Mr. Kan Yulun, Corporate Vice President of ZTE Corporation and CTO of the ZTE Mobile Device Division. “As a standard-bearer for Chinese companies operating around the world, we are committed to accelerating innovation through collaboration and support for intellectual property rights.”