The Russian search giant today announced that it has joined hands with Opera Software, SlideME and CodeNgo to start and support a new “open source” initiative dubbed as the One Platform Foundation (OPF).

The purpose of the initiative is to “help the Android ecosystem evolve by enabling developers to easily code and submit their apps across multiple alternative application stores”. AppDF is available for free to any Android app developer wishing to expand their distribution channels while since it is an open standard, each change or amendment to the standard is public. 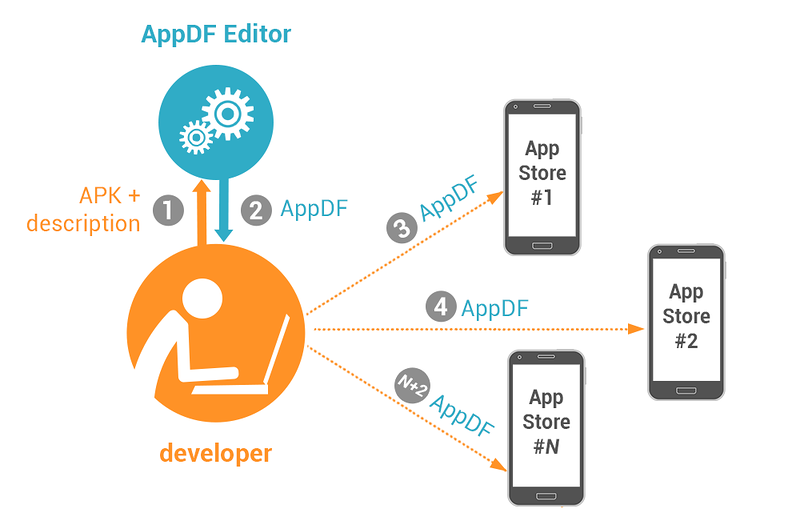 Victor Shaburov, VP of Storefront Services at Opera Software, says “AppDF is a great tool that allows cross-store app submission. It simplifies the work of developers a lot and is set to drive them a lot of new users.”

Chris Jones, co-founder of self-publishing platform CodeNgo, added “We believe that AppDF will significantly lower the obstacles for developers trying to monetize their apps and also enable a healthier alternative app store ecosystem.”