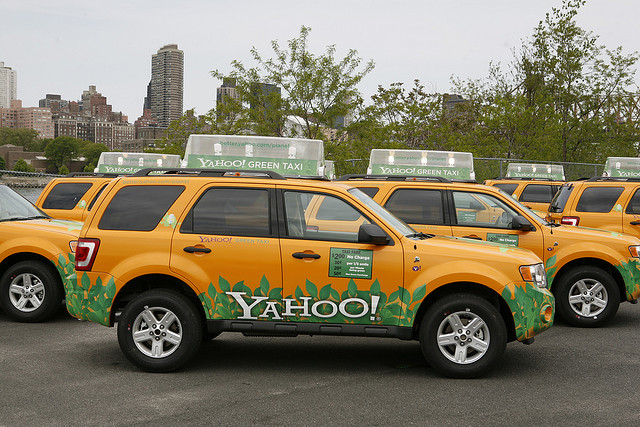 A spokesperson for China Yahoo told AFP that the email service would be suspended and said: “We will offer several options to our users to make this transition as smooth as possible, and China Yahoo! users will have four months time to migrate their accounts.” The spokesperson also added that the migration process had started on Thursday.