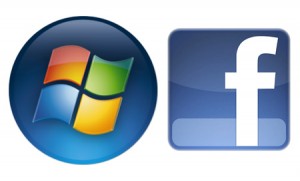 Facebook and Microsoft yesterday announced a definitive agreement which the software giant will assign to Facebook the right to purchase a portion of the patent portfolio the company recently acquired from America Online. Facebook has agreed to purchase this portion for $550 million in cash. As a result of today’s agreement, Facebook will obtain ownership of approximately 650 AOL patents and patent applications, plus a license to the AOL patents and applications that Microsoft will purchase and own.

Over on this, Yahoo said in a statement to ZDNet: Nothing about today’s action changes the fact that Facebook continues to infringe our patents. Companies who purchase patents are often working from a position of weakness and take these actions to strengthen their portfolio. We see today’s announcement as a validation of our case against Facebook.