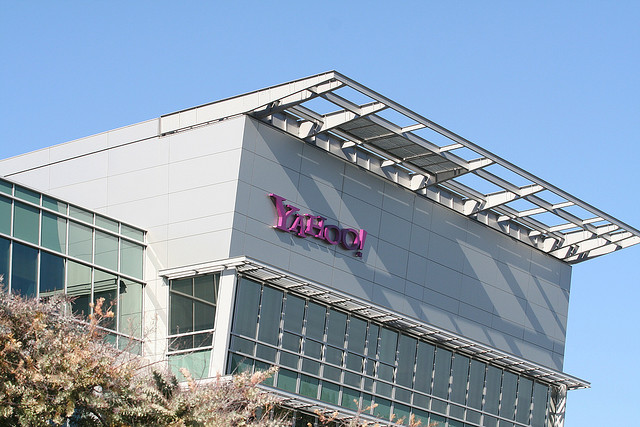 After a tumbling $1.1 billion Tumblr acquisition, it seems Yahoo has taken its sight for another acquisition – this time its GhostBird software to bolster Flickr’s photo editing features. GhostBird has announced via its company’s website that it has been acquired by Yahoo and will be joining the Flickr.

GhostBird Software known well for PhotoForge 2, a photo editing app for iOS while it has also made a photo filtering app call KitCam although since after acquisition, both the apps have been removed from the App Store.

Here is what GhostBird says about acquisition:

Today we are thrilled to announce that Yahoo! has acquired GhostBird Software!

Over the last few years, mobile photography has really taken off, and we feel privileged to have been part of its growth. We are especially humbled to have introduced some of the most-loved photography apps to the App Store. We have been dedicated to bringing incredible photo-editing experiences to iOS since 2009; and the best part is that the journey has just begun.

As photography enthusiasts, we are long-time admirers of Flickr, and we’re thrilled to be able to bring our technology and passion for beautiful photos to the Flickr team. There has been so much exciting progress at Yahoo! as they re-imagine their most-loved products for mobile, including the awesome new Flickr apps for iOS and Android.

If you already have the KitCam or PhotoForge2 apps on your devices, you will be able to continue to use them in their current versions.  However, we will not continue to update the apps as future versions of iOS are released.  Anyone who previously purchased GhostBird Software’s apps, including KitCam and PhotoForge2, will be able to re-download those apps through iCloud.  As of today, KitCam and PhotoForge2 are no longer available for download from the App Store.

Thank you for all of your support and feedback.  We can’t wait to work with the Flickr team and help you capture even more beautiful moments for years to come.