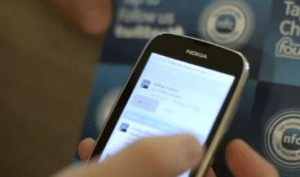 A new report from Garter says that worldwide mobile payment transaction values will surpass $171.5 billion in 2012, a 61.9 percent increase from 2011 values of $105.9 billion. The number of mobile payment users will reach 212.2 million in 2012, up from 160.5 million in 2011. SMS remains the dominant access technology in developing markets. Web/WAP is the preferred access technology in North America and Western Europe where mobile Internet is commonly available and activated on user devices.

In developing markets, money transfer and airtime top-ups will account for most transaction volume, and money transfers will account for the largest portion of the transaction value. The report further says that Easter Europe will see the highest growth between 2011 and 2016. Asia/Pacific tops all regions in the number of users, followed by Africa. Africa tops all regions in transaction value throughout the forecast period. North America is the third-largest region by value in 2016 and is twice the value of Western Europe.