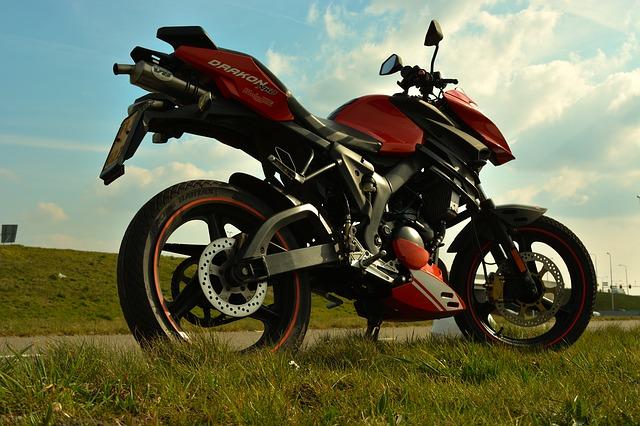 Motorcycling can be exciting but also dangerous depending on the route in which you are operating. Here is the list of some of the riskiest ways to use a motorcycle in the world. However, it can be admittable that these roads have excellent designs and the engineers worked hard to come up with ways that can be used although they were built in places where there are obstacles. The roads can be dangerous, but the engineers deserve credit because they worked hard to design such routes. As you enjoy the breathtaking sceneries and engage in dare devil stunts on these road, riders are advised to click here for more information on who to engage in event of an accident.  .

The road is located in Namibia. Many people would not consider it as a way, but it is a pathway that is used for traveling hence it becomes eligible to be called a road. The road has 10 miles of steep places because of complication due to the presence of rocks, badlands, boulders, and ravines which can be dangerous for motorcyclists. It is a dangerous road but as you continue your journey to Marienfluss valley it becomes decent, and you begin to see significant sites.

Trollstigen is a narrow road that is found in Norway. It is built is such a way that is is a double lane but with a bug possibility that vehicles can pass each other. As a motorcyclist, you must be keen when cycling and at the same time maintaining focus. The motorcyclist should ensure that he has the right skills because if not well-skilled he/she can cause an accident by tripping and falling on the steep inclines. The road has hairpins but with breathtaking sceneries.

The Gualiang Tunnel Road is located in the Taihang mountains in China. The road was constructed by locals lead by their chief, and in May 1977 it began operating. Though it was built successfully, most of the villagers lost their lives because of accidents occurring on this road. The road was constructed within a period of five years. It is a tunnel that is approximately 13 feet in width and 16 feet in length. The path is found in Henan Province in China. It is a dangerous place for motorcyclists because of the altitude and the way it was designed.

The road passes through the Central Cordilera Valley which is in the Philippines. Most of the road is not paved, and it is approximately 150 miles in length. Most of  the road is perched atop steep cliffs, but there are no guardrails. What also makes the road dangerous to cyclists is because it is a narrow road and it makes it almost impassable during the season of heavy rains. The road also has many rock slides and mud slides that can be dangerous. Accidents here are frequent if you do not drive carefully.

The Road Of Death In Bolivia

The approximate length is forty-three miles and connects La Paz and Coroico and thirty-five miles northeast of La Paz. It is seen as one of the most dangerous roads in the world. It the same is because of danger that it poses. It has a single lane, it lacks guardrails and has drop offs factors which add risk for motorcyclists. There are times when the road is filled with fog which makes visibility difficult.