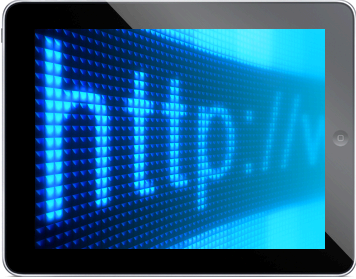 It even also found out that women have higher purchase intension than men for almost all of the popular consumer electronic devices, with almost one-fifth of women surveyed are planning to purchase a laptop or a smartphone.

“Women are frequently the product buyers – and once she owns a consumer electronic product, she becomes a heavy user, most particularly for devices that allow sharing and uploading content and downloading TV programs,” said Tricia Parks, CEO, Parks Associates. “Consumer electronics manufacturers are picking up on this changed buyer, offering their products, particularly their mobile ones, in more colors and styles with more personalized accessories.”

Comparing Women’s gaming activity which to increased overall and especially after the purchase of a smartphone or a tablet. Women are 40% more interested in playing games on social networking websites, and it also increased further to console gaming. “Reaching this consumer segment is critical to the success of consumer electronic manufacturers and service providers in 2012,” Parks said. “Give women practical and social reasons to buy, and as night follows day, their purchase and high usage follow.”