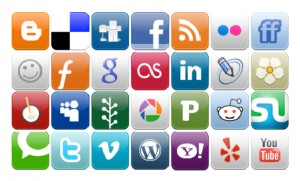 An interesting study that is sure liked and loved by many – uSamp has just published a study that gives an insight into what kind of information men and women share on social networking sites – the firm surveyed 600 adults in the UK in January 2012 resulting of which 78% of women said they would share which brand they preferred as compared to 74% of men.

55% of men will confess to how old they are, compared to 45% of women. 73% of men will share whether they’re coupled up or not, compared to only 70% of women. Gaelle Normand, MD of uSamp in Europe, comments over on this, “This is good news for retail brands trying to harness social media as a marketing tool. Those targeting a female audience are likely to see more success with viral campaigns, as women recommend their favourite products to friends and followers more readily. Those brands with a male following might find it slightly harder to create a buzz through social channels.” 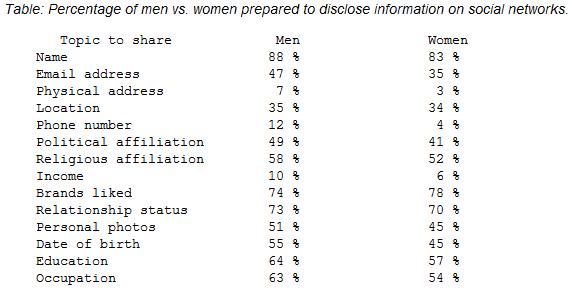