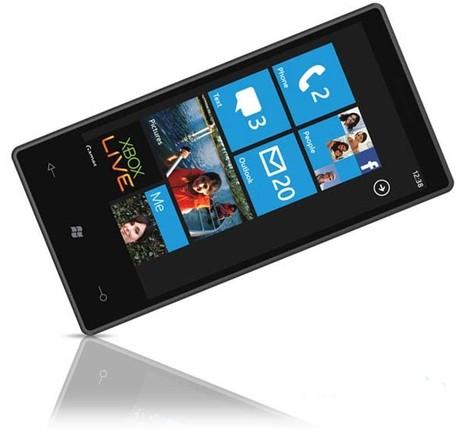 If you all remember that Microsoft has revealed the Windows Phone 7.5 next update, codenamed “Tango”, during Mobile World Congress this year. There is a huge reason that Microsoft having limited functionality and even further the software giant had lowered it further. Talking about certain restrictions was placed on devices with 256MB of RAM, and while the company also mentioned that 5% of current apps in the Marketplace won’t work on these devices.