Russian site WP7Forum.ru have allegedly revealed some screenshots of Windows Phone “Tango” build and also demonstrates a number of new features in the next Windows Phone update. According to site, the new phone will support will support many new countries will be able to automatically download and update apps via Zune, and increase the number of pre-installed applications for 16 to 40 – the phone will be having a 256 MB Windows Phone.

Tango will include the ability to manage contacts directly on the SIM card and also to export contacts to SIM, manage domestic / international roaming, and handle multiple attachments in a single MMS message – with MMS currently supporting single images and with this new device, it will add support for video messages too – the Tango will include a camera too but is of only 3 megapixels only. 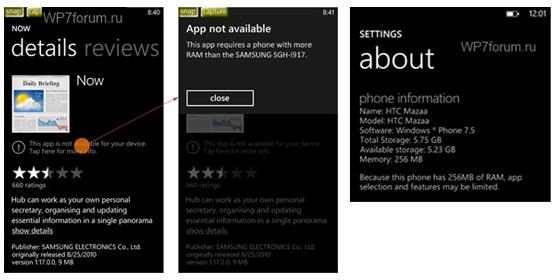 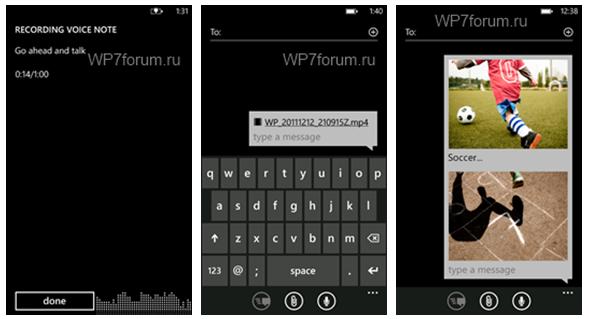