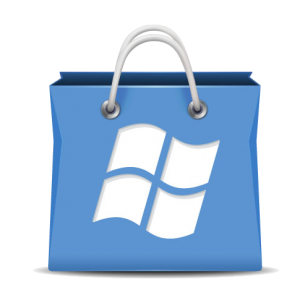 This is how the things happen said to be “averagely interesting,” Windows Phone Marketplace app submission process is resulting in a blockage at the moment in terms of accepting the number of apps that are making its debut into the platform’s app store. The numbers of apps that are passing approval and landing in the Marketplace each day from around 300 to 250, WMPowerUser says.

The software giant, Microsoft confirmed with the acceptance delays and claims that:

We are aware and are tracking delays in the app certification, ingestion and publishing process. Testing is currently taking 24-48 hours and publishing an additional 24-48 hours. Thank you for your patience as we work to clear the queue and scale to handle the high volume of submissions.

Well, what it sounds us that Windows Phone remains a small platform, if the company will really take care of the things at the platform’s end, end users would hardly praise instead of the complain. Windows Phone has been repeatedly on a die-up stage since from the time it launched in comparison to its rivals, Apple’s iOS and Google’s Android.