Microsoft today announced that it is taking its Windows Phone App for Desktop out of preview, allowing users sync media between your phone and PC along with other new features added. Other features include improved iTunes podcast support which let automatically sync to devices. The app available as preview since last October is now available as a stable release. 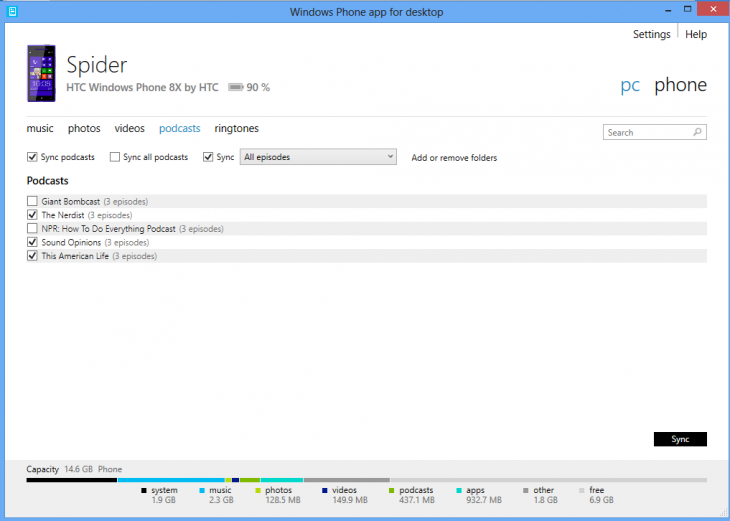 Here is the full feature list of app as follows:

Preview versions of the app have been available since October, but today’s release includes some handy new features: