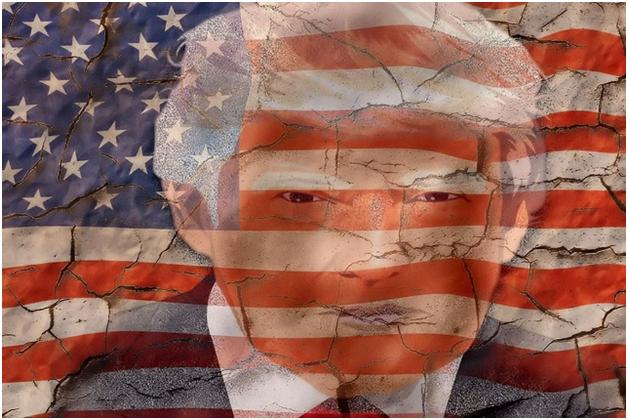 It hasn’t been an easy ride watching the Trump administration adapt to its first few months in the Oval Office. The viciousness of the campaign trail seems to have largely remained intact. Rather than speaking the words necessary to unite Americans from across the spectrum, Donald Trump continues to divide (and try to conquer). The worrying thing is that we’ve only really just got under way. No one can say for sure what will happen, but if you look at it from a practical, objective view, isn’t it fair to say that…we might be facing some big trouble ahead if President Trump and his advisors don’t start to change their tune?

You’ll remember from the campaign trail that Donald Trump sought to court a section of the voters can actively alienating certain sections of the US population: Muslims. While it was thought that this might just be a way to be given the keys to the White House, it turns out that Donald Trump really wasn’t kidding; he intends to ban Muslims from America. He hasn’t been able to get his own way, however, with lawyers shooting down his attempts to ban passengers from certain countries. Still, this is not a fight that’s over. And while it’s still being fought through judges and in courtrooms, it’s also being fought in the streets, and is fact galvanising Trump supporters to look even further down on Muslims in America. It is pure division.

Race relations aren’t something tangible, or something that’s plucked out of the air. They come from the people. And the people of America are, well, skeptical about the future of the country when it comes to race, an issue that has divided them for too long. In 2014, 17% of Americans, when asked in a poll how much they worried about race relations in the country, said they worry “a great deal”. In 2017, that number has shot up 42%. In this view, it doesn’t really matter what Donald Trump says. He lives in his own bubble, and has lived a privileged, enclosed life since birth. For the people upon whom race relations really do have an impact, that they look to be deteriorating will be of particular concern.

Hate Crimes on the Rise

In the talk of bans and race relations and everything else, it’s easy to forget that Trump’s division tactics do have real world consequences. For example, over the past 2 years there has been a sharp rise in hate crimes committed against muslims in America. Attacks against people of the race jumped up by 67% in 2015 (when Trump just arrived on the scene) and is predicted to rise even further after Trump’s long campaign where he spoke out against them. And this might just be the beginning. Last year it was reported that there are more than a hundred anti-muslim organisations operating in the United States, which was a massive jump up from previous figures. What will this mean for the future? It might be too terrifying to think about.