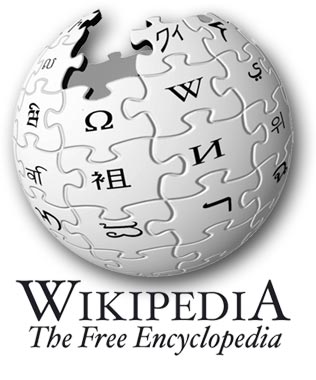 Wikipedia, an online collaborative, multilingual Internet encyclopaedia, will go offline on Wednesday to protest against the Stop Online Piracy Act (SOPA), as per the site’s co-founder, Jimmy Wales. The announcement was made via a multiple tweets.

The tweet says, “This is going to be wow”. “I hope Wikipedia will melt phone systems in Washington on Wednesday. Tell everyone you know!” He further tweeted that, “The emerging consensus of the community seems to be for a global blackout for English Wikipedia.”

Wikipedia join the protest with other major websites, including the popular news sharing website, Reddit and Humor website, I Can Has Cheezeburger, who had earlier announced the January 18 as the black-out protest day. The protest against SOPA/PIPA is on its rise, gathering pace, organized by the different online advocacy groups.

Another tweet further added by Wales, mentioning Wikipedia stats, “Wikipedia English receives approximately 25 million visitors every day.” Going on a black-out for a day means those millions of visitors end up with a message on their screen explaining the company’s stance on the bill and information on how to take action against SOPA.

Rupert Murdoch, News Corporation CEO tweets earlier against Google, mentioning it as an agent of pirates, and Obama over SOPA. Earlier, also in the weekend, Obama Administration announced that they would be removing the DNS blocking provisions from both the bills.

Seems, like a lot to come on January 18 under the hats of SOPA and PIPA. What do you think, what will be going to happen? Put up your comments below and share your voice.