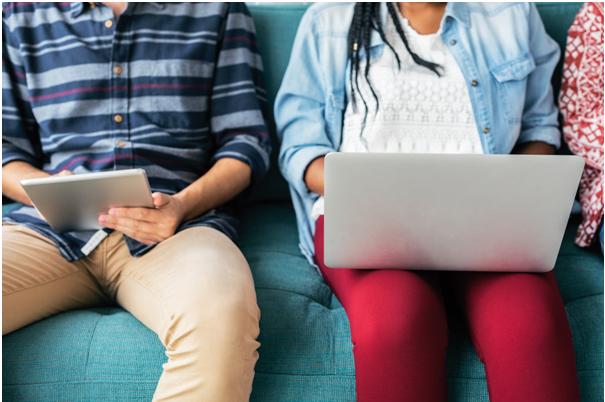 Trying to get the youth vote turnout to increase has been a problem for many years. While politicians often state that this is a big priority for them, they often don’t deliver on policies that are usually skewed towards their more reliable voters. Similarly, while the media continues to stress the importance of voter turnout, they often patronise rather than encourage youth voters in their coverage.

As the world faces greater and graver threats like global warming, an increasing population and a growing divide between the rich and the poor, getting more people to vote and express their political beliefs is increasingly important. The youth vote may only be a start, but it represents the group who will live with any political decisions made for a long time.

Though your kids might not be old enough to vote in the arizona sos or any of the other upcoming elections just yet, it is important that you take the time to talk to them about politics. This is not about persuading them to vote with you or about entering into long arguments that could cause a family rift. This is simply about understanding the basics so that they can make their own decisions.

If you have never voted before, the idea can be off-putting enough to make some younger voters turn around and go straight home without even entering the polling station. This is daft because voting doesn’t have to be difficult or anxiety-inducing.

Telling your kids about the voting process early on will ensure that they know what will happen and what the results will be. In fact, if you can take them with you when you vote, you will set an excellent example they should come to follow when they are old enough to cast their first vote.

Talking About the Candidates and Watching the News

Voting is not the only aspect of politics and engaging in healthy discussion about the candidates on the TV and watching the news together is a good way to form evidence-based opinions. Rather than just agreeing with the loudest voice, if you can teach your children to engage in arguments and think critically about what they are being told, they will grow up to be politically engaged citizens too.

Having some quality time with your kids is a great way to bond and sharing world events as well as political opinions is an even better way to see how they think and what their values are. Giving them a safe space to blossom is the best preparation you can give.

Asking About Their Opinions

Finally, it is all too easy to shout people down when they disagree with our political opinions – this is a pretty touchy area for most people! However, you should ask your kids about their opinions and give them room to express themselves too. They may not be as nuanced as yours just yet but giving them this room will encourage them to become politically active and be engaged in the election process.